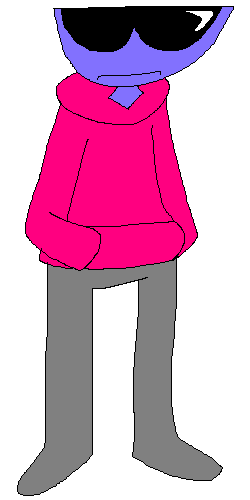 Hello. I am Souped Man.

I want to sex your mother.

That's really all there is to say on the matter.

i updated a few minor things

i made a few new buttons for the bottom

I also redid the index theme because the old one sucked ASS.

Second, I gave all the modern pages titles and a sick ass favicon.

Fourth, I added a portal. All the BIG SHITS are there. Lmao.

Anyway, that was all. Thank you for reading.

You've probably noticed, but I have entirely revamped the index page.

If you're new, hello.

Thus has been the update.

You can find the info right here.

Komi Abridged is this awful ongoing comic(?) where I edit pages from Komi-san Can't Communicate. Of course, the jokes are all utterly juvenile and awful, but whatever.

You can find it here.

It exists??? Blu Hood's Rootin' Tootin' Cowboy Shootout is, rather obviously, a game about Blu Hood and cowboys. That's really the most I can say about it.

Maybe there will be some funny easter eggs too haha